Cleaning out bookmarks that I had from years ago, I stumbled upon a curious project in graphic design and storytelling, the Four Icon Challenge.

The Four Icon Challenge is a distillation of a story into just four icons.

As creator Kyle Tezak describes, the project “attempts to boil down stories into four icons while keeping the narrative intact.” What seems simple, can actually be quite difficult as one tries to maintain the very general storyline with four representative icons.

Figuring out the four icons can be great for storytelling. It can also be useful for experience design as I recently found out. 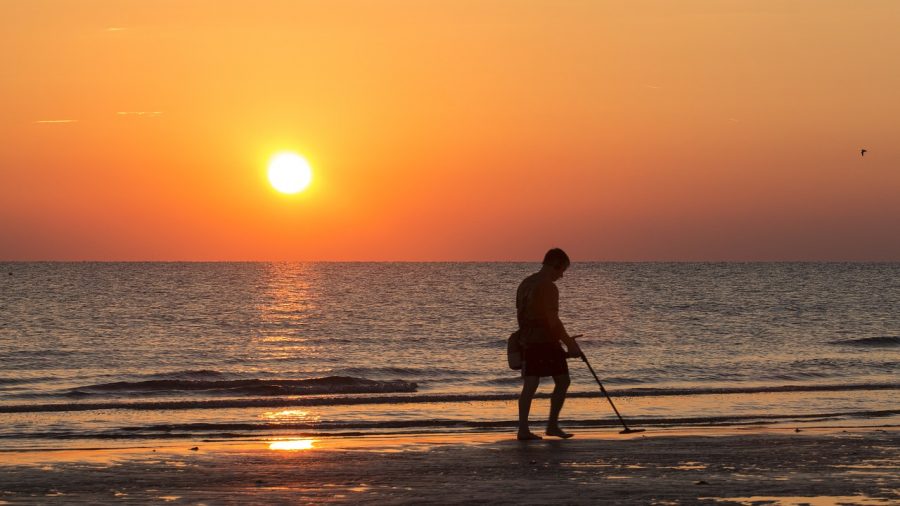 Working on a tabletop game about finding treasure at the beach, the game was everywhere. It had elements of searching, take-that, recycling, asymmetrical powers, bags that could be purchased for extra space, etc. It might as well have had a kitchen sink in it as I wasn’t really sure where to go with the game. Yet what seemed whole in my mind, read as a chaotic disarray of inputs for players simply looking to figure out what to do next.

I knew there had to be some form of streamlining, but how?

Thinking about my game in terms of just four icons, I began to find clarity for it. My four icons were:

These four concepts became the structure on which I could build and refine essential parts of the game. Any other aspects could be easily considered non-essential, as they were not core enough to be considered an icon.

Though the game still continues to make its way through development, it’s easier than ever to design the game, knowing what’s important and what will get players engaged in the end.

What do you think about this challenge? How do you structure experiences?

PS: If you’re interested in learning more about this game and others, check out my tabletop gaming site. Also, check out Kyle’s store. He has lots of cool, geeky designs there.

“Did Someone Say the ‘F’ Word?” Incentivizing Activity with Freebies